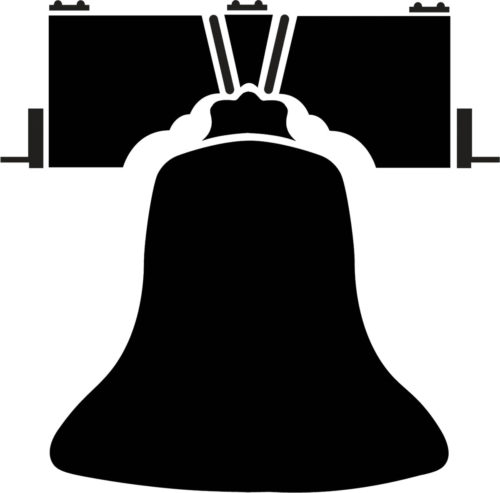 Charles Black Construction Co. has a long history tied to the North Georgia area. The forefathers of the company can be traced back to 1832 when Sampson Black and Montgomery Bell built their homes on secured land from the Habersham Land Lottery. Later their land became part of the new county, White County, when lines were drawn in 1857 from Habersham County.

Sampson had two grandsons that married two of Montgomery’s granddaughters. These marriages united the Black and Bell families. From one of the marriages, Carl Black was born and had five kids, one being Charles David Black. Charles was one of the original owners of Charles Black Construction Co. when the company was established in 1968. He later handed down the business to his sons Chris and Monte Black and then to Clark B. McDonald. Clark, the current president of CBCC, is the grandson of Carl Black and the nephew of Charles Black.

Just as in the earliest days of the company, we are proud to continue to be serving the local area here in North Georgia and we pay tribute to where our history began by symbolizing the Black and Bell families in our logo incorporating the black bell.